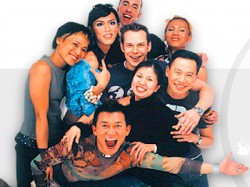 Long Yang Club Canberra is a social club that exists to foster friendship between Multicultural gay men from all backgrounds.

Long Yang Club Canberra was initially part of the international Long Yang movement, that was originally for the purpose of encouraging friendship between Asian and non-Asian gay men.

The Canberra Long Yang club has continued after the international hierarchy ceased to be and has now diversified in order to encourage all men from any multicultural background to join.

It endeavours to offer a social atmosphere where members can meet in a safe and supportive environment.

The club meets at least monthly for various activities throughout the year. Events such as Christmas in July, Potluck dinners and barbeques are some of the popular events and occasional theatre and cinema outings.

There are also occasions where LYC Canberra and LYC Sydney members participate in each other's events. Other activities include weekly social tennis and occasional games of 'Pitch and Putt' golf. We have also had road trips and house boat weekends. 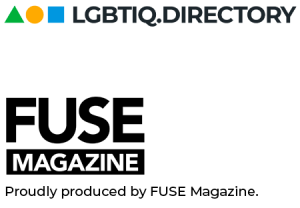